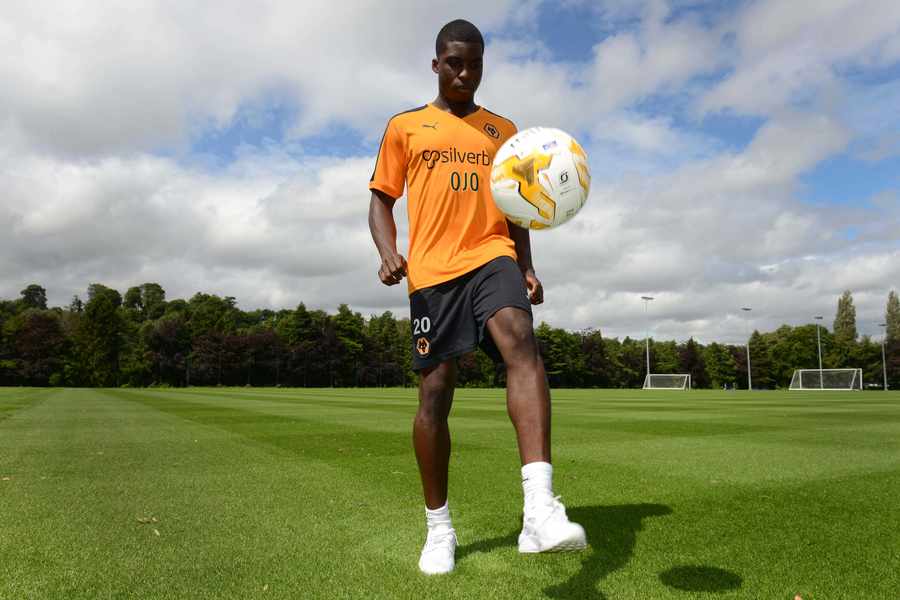 1. Tell us a bit about the season so far? How is Cardiff doing this season?
Things have not gone to plan at all for Cardiff… when Ojo and Wilson were brought in, everyone at the club was aiming for playoffs and promotion. However, we currently sit 14th in the table, 6 points off relegation. However a new manager, Mick McCarthy has been appointed and seems to have steadied the ship.

2. In which roles have Wilson and Ojo been used?
Wilson and Ojo play in fairly similar roles out wide on the wing. Most of the time, they’ve both been playing on the right wing, although there have been a few occasions where Wilson has played in more of a central role (number 10) and we’ve even played Ojo as a striker (number 9) when things were getting desperate and we needed a change.

3. How do you rate the their performances so far? Are you satisfied with them?
There’s a divide of opinion around the club but I’ve been a bit disappointed by Harry Wilson’s season so far. It’s not been a bad one, but when you realise he was playing Premier League football for Bournemouth last year, you want him to perform every week for you and sadly it hasn’t been working out as planned. Ojo’s performances have been alright but there’s not as much pressure on him to perform as he hasn’t played a lot (if any) Premier League football and his wages are nowhere near as high as Harry Wilson’s. Overall they’ve both done alright, but we expected more.

4. Would you like Cardiff to sign any of them after the season?
It would obviously be very nice to sign Harry Wilson again for another season as I’m sure he will want to prove a point to everyone but I can’t see it happening again. The same with Sheyi Ojo, it would be nice to sign him again and show us his true potential when the team is full of confidence but I can’t see either signing for us again next season.

5. Do you think Wilson or Ojo has got what it takes to make it in the Premier League?
We’ve obviously seen what Harry Wilson can do in the Premier League last year so of course he can play in the division without too much trouble. I honestly think that Ojo isn’t ready for the Premier League as he doesn’t have the natural talent compared to Wilson. Wilson will create chances out of nowhere whereas Ojo doesn’t create as much in my opinion. I think another year in the championship would be the best move for Ojo